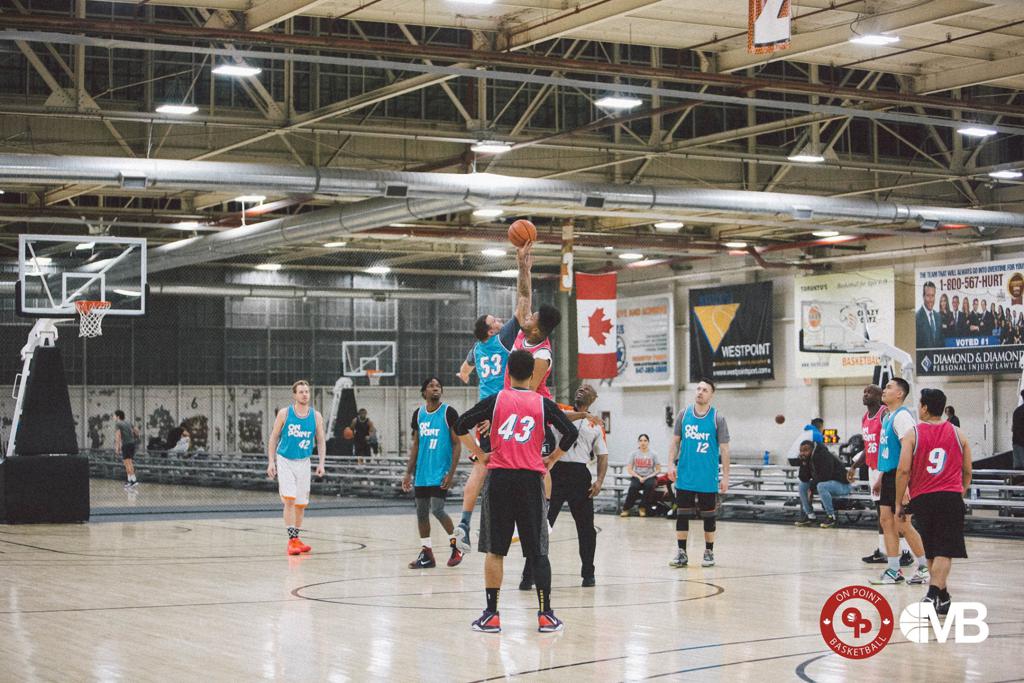 Rastars suffered a 19pt  loss in week 3 to the top team in the standings. Without top pick Justice Scarlett the offense has not been able to come together as planned. Rastars have to make the right play on every possession if they look to start making a move in the overall standings. Ball movement has been an issue for this team and despite having  5 of 7 players in double digit scoring, it was not enough for victory. If Rastars are looking to get a W this week, everyone needs to contribute on the glass and pitch in on the offensive end.

S.W.I.S.H is  coming off a huge OT victory in week 3 against  Grind Time. Matthew Smith hit a big three for S.W.I.S.h to send the game into extra time.  Carrying the energy into the overtime period, S.W.I.S.H was able to hang on to victory.

S.W.I.S.H will need to bring the same intensity they had in the second half of the game if they look to go two games in a row.  Ultimately it will boil down to who wants it more.

Ball Don’t Lie hung on to a close game against Rapchaz in week 3 and are looking to keep the momentum going. Kevin Tutu had a breakout game as he finished with a team high 21 points for his team. Martin Cruz, Hamidu Ongoiba and Darrian Rowe all pitched in with 15 points each to help carry the team to a 3-0 record.

Ball Don’t Lie is one of the hottest teams right now and they are looking to hand  Grind Time a third straight loss in a row.

Grind Time hasn’t started the season as we all expected as they sit at the bottom of the standings with an 0-2 record. Floor general and lock down defender Aaron Martin has been stuck on the sidelines due to an ankle injury and his presence is sorely missed. Although on paper they have one of the deepest rosters in the league, they have yet to secure a W this season.

Coach Clay of Grind Time might want to do something to fire u his troops as his team looks to bounce back from an upsetting loss to S.W.I.S.H. in OT

Eastside Movement filled up their roster with the right talent. Last season MVP Shaq Dover is a no brainer for top pick. How they ended up with Nick Cruz, Chris Asomani and Graham Treffrey boggles our mind. Regardless, this team is looking like they can’t be beat and this is clearly reflected in the standings. Eastside is on of two teams with an undefeated record and they are just getting better. With the Cruz brothers making their debut last week winning against these guys just got a bit more difficult.

Worst case scenario, give the ball to Dover no one has stopped him yet and with his 33 point, 12 rebound, 6 assist effort in week 3 we can only anticipate what his stat line will be like this week.

Monstars had a bye week last week and are back in action in week 4. In their last appearance, they lost by 10 to Rapchaz. The team had a hard time putting the ball in the basket. They were getting great looks at the rim but the basketball Gods were not in their favor.

Monstars will be up against a very difficult team to beat but if everyone can contribute on the defensive end (especially on rebounds) they might have a shot at victory.