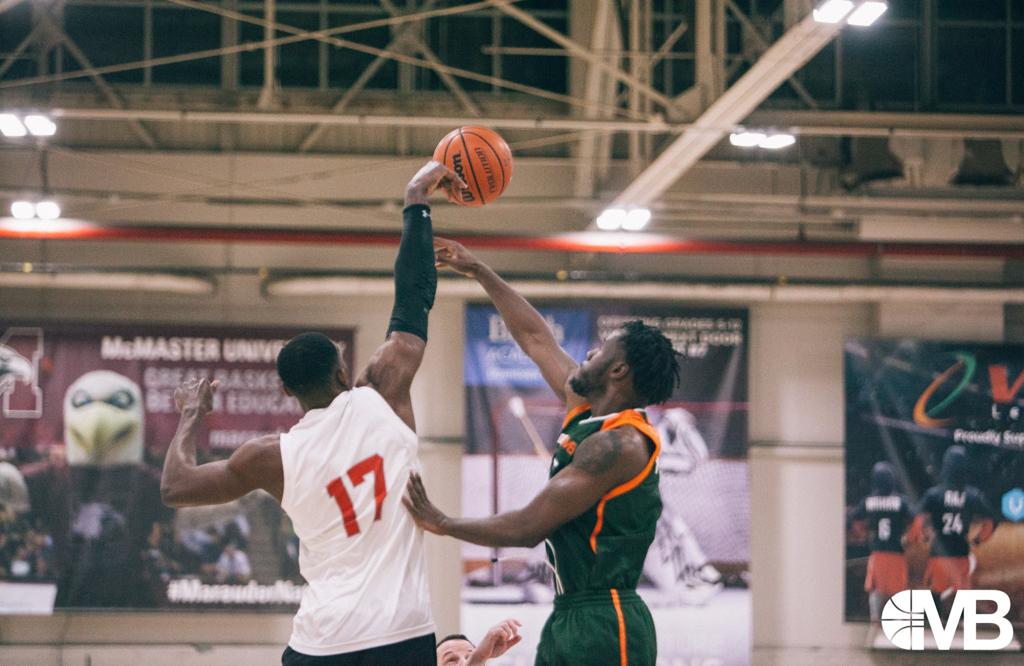 Hong Shing and Desta are not having the start that we all expected. Both teams are sitting at the bottom of the barrel with 0-2 records. Hong Shing has had a tough schedule to start so they will probably ride it out as the develop identity. As for Desta, they are close to survival mode. After loosing a close game las week, they better make a full U-turn and start winning if they want to get back into playoffs games or it is going to be a short season for them.

Players of The Week

Movement In the Rankings

Toben takes the top spot having beat Hong Shing in Week 2, 98-84. Jaylen Pennie continues to lead the way for Toben as he had 24 points on 10/12 shooting. Gilbert Gyamfi also had a Solid all-around game scoring 17 points & 7 rebounds. This week they have a tough game Vs the Champs TBD. This is a game that will give us a look at who is the "Big Dog" or the 'Puppy" amongst the upper teams.

Up Next: Vs TBD

Swat continues to roll by handling Team CZ easily and winning by 25. New comer Andre Barrow led the charge scoring 32 points for Swat. Shaq Dover Had 30. Shaq is the leading scorer in the league and seems to fit in perfectly with the "Mean Green". Look for him to continue this breakout season that he is having!!

Up Next: Vs City Game

TBD had a bye week so they didn’t lose a actual game but they lose the top spot as two teams have better records then they do.

This week they play the team that stole their #1 Rank Toben. Look for Andrew Dawkins, Hernst and Girbran Smith to bring all they got because they will need it against the Juggernaut named Toben.

Up Next: Vs Toben

City Game made a huge statement and moved from 7th to 4th in the rankings by defeating last sessions finalist Desta. Jamal Khan had a huge game scoring 34 points. He is showing that he is a player to look out for as he has started off the season very strongly averaging 28.0 PPG. The next opponent is Swat. They will have to be hitting from three point range if they want to secure the victory and will need to keep their turnovers low.

Team CZ had a hard time vs Swats defensive pressure. Losing the game by 25. They will be looking to get into the win category by defeating the #6 ranked team Desta who isn’t off to a good start either. Arun Kumar and Dre Glisic both had good games offensively vs Swat. They need someone else to step up and be a steady contributor if they want to be real contenders in this league.

Up Next: Vs Desta

Desta has not started the season the way they wanted to this session. They were in the championship last session and are now sitting in the basement. They play the 5th ranked Team CZ and you can call this a "Must win" game for them. Ben Haile has been a bright spot for Desta putting up solid numbers, 25 ppg, 7 apg and 12.5 rpg. Hopefully they have their main guys in attendance this week to lead them to victory.

Up Next: Vs Team CZ

Hong Shing has had a brutal schedule to start off the season and see themselves at 0-2. This week they have a bye week to lick their wounds and right the ship. Ante Cosic has found the fountain of youth so far this session by putting up solid scoring numbers. He is currently averaging 23.5 ppg.