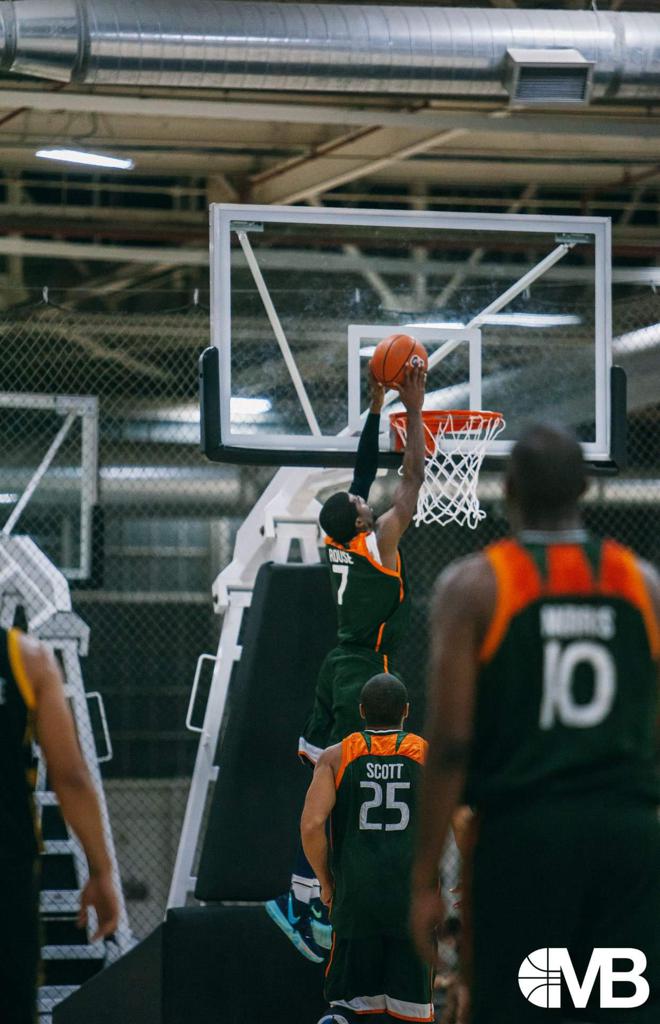 occurring. Of course, Week 2 provides the first opportunity for some teams to get

Players Of The Week

-  Pennie had a great debut scoring 23 points for Toben shooting 10/15 from the field.

Movement In the Rankings

TBD keeps the top spot after handling Hong Shing in week 1 by 21 points, 104-83. The game was close at half time with TBD only leading by 2 points but then TBD stepped on the gas pedal and beat Hong Shing up. TBD has added Hernst and Nick Lowen to their rosters. With these additions, the defending champions look even stronger than they did last session.

Up next: Bye Week

Toben keeps rolling despite the losses of key players. New faces Pennie and Campbell helped Toben to defeat City Game 101-86. City game played a good game and stayed close. Managing not to get blown away by the powerhouse called Toben who usually has the best offense in the league year after year. Jameel Williamson had a solid game

This week Toben plays the 6th ranked team. Last time they played each other it was a very tight game with Toben winning by 3.Look for this game to go down to the wire!!

Up Next: Vs Hong Shing

SWAT usually starts the season off slowly especially with new players joining the squad but they looked like the Swat of old defensively, instilling a few presses that frustrated their opponent. Look for that to be the culture of SWAT this session. Shaq Dover and Andre Barrow who are new additions, look to put the league on notice. Swat will need to defend the 3 point line vs the 4th ranked team or they will be in for a long night.

Up Next: Vs Team CZ

Team CZ moved up two spots even though they didn’t play last week because they didn’t lose any games. They have a chance to make a statement as they go against

Up Next: Vs SWAT

Desta looked good at times and totally lost at times verses the defensive pressure Swat applied. They were missing Chevon Brown who makes a huge difference for them. But as the report in Week 1 stated, attendance seems to be Desta's Achilles heel most of the time whenever they lose. Desta needs to right the ship in a hurry as they play the #7 ranked team. Look for Ben Halie and Deshawn Montague to lead the charge.

Up Next: Vs City Game

Hong Shing hung with TBD majority of the game but ran out of gas in the last 8 minutes of the game. New pieces Kevon and Phil Jevtovic had good debuts, scoring 23 and 19 respectively. Hong Shing will be desperate to get back into the win column. Ashton Graham didn’t play the first game and he is a key piece towards Hong Shing's success. For Hong Shing It doesn’t get any easier as they have the #2 ranked team next.

Up Next: Vs Toben

City Game played a decent game in their debut. Hanging with Toben for majority of the game but eventually losing 101-86. Bright spots for City Game was the play of

Damon Adioo and Jamal Khan who were the leading scorers for City Game. Adioo hit nine 3s while Jamal hit 6 triples. They will have a difficult game against the #5 Ranked team.

Up Next: Desta Training