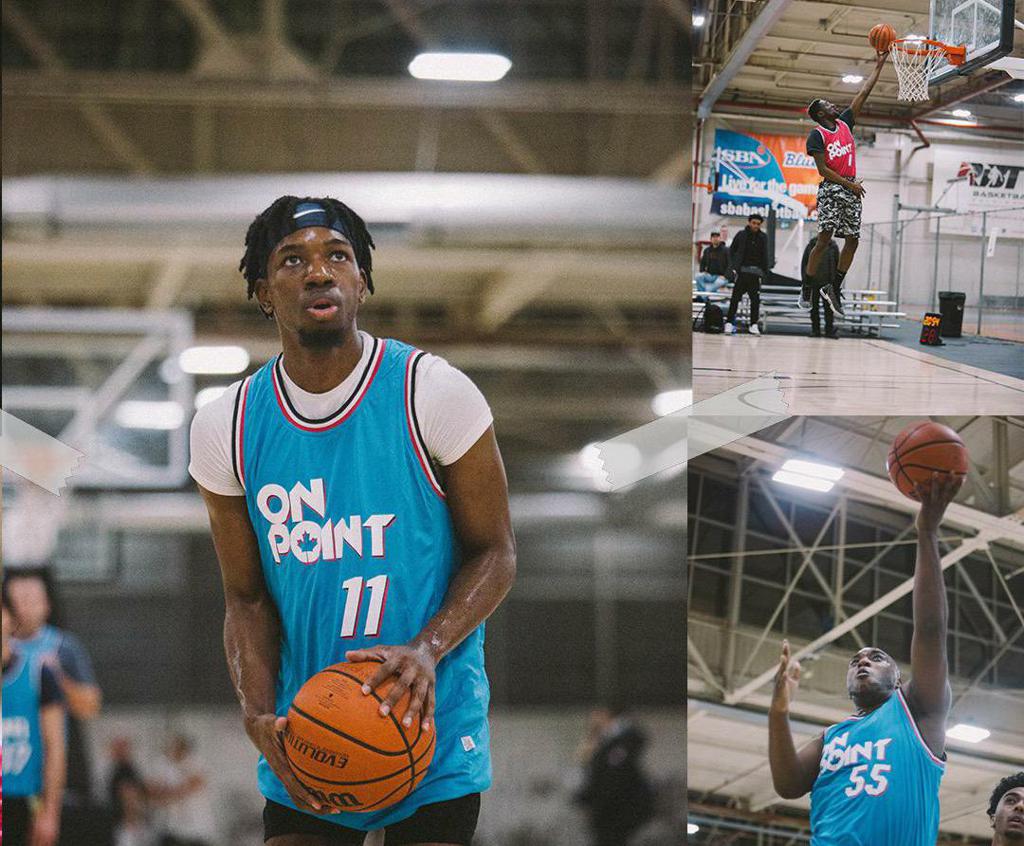 After Week 1 games, you can feel it in the air that the talent this year will make it one of the most epic seasons. Everyone was looking fresh in the new jerseys and guys were playing like it was the Championship game.

With hours left before tip off, here’s what to expect tonight at Hoopdome:

Monstars lost an overtime thriller last week and the game could have gone anyway. This week they are looking to bounce back and secure a victory over Rapchaz. Jason Dennis put on a show and lead the way as he finished with 17 points, 8 rebounds and 3 steals. Veteran Tyrell Moodie also showed up in week 1 for Monstars and he finished with 10 pts and 3 reb. Rennie Pascal also put up a great effort ending the game with 7 pts, 7 asts, 4 reb and 2 stls.

Rapchaz played a balanced game last week and maintained composure throughout the entire game. When 4 of 8 players are hitting double digit points your team will always be in a position to win. Top scorer and POG Brandon Chase wrapped up his night with 19 Points, going 5 for 7 from beyond the arc.Stefan Grujic provided a solid presence in the paint for Rapchaz as he ended with 12 pts, 7 reb and 2 blks. Delly Thomas  and Jevais Wilson combined for 21 points in the victory for Rapchaz.

Monstars will be hungry and expect them to bring it tonight. Rapchaz have to stick to their game and continue to bring the grit and hustle we saw last week.

Ball Don’t Lie squeezed out an overtime victory Week 1 and although the game was close, they look like a championship contender. With 6 of 8 guys putting up double digits it was clear these guys came to play. Leading the way was Darian Rowe  who finished with 17 pts and 10 reb. Kevin Tutu made his debut with an 11 pt and 11 reb effort while Haideki Anzai, Martin Cruz and Hamidu Ongoiba all finished with double digit scoring.

S.W.I.S.H had a few stand out performances despite taking a loss in Week 1. Mattew Smitth is the league's top scorer with 32 points but went home with the L. Akai Netty dropped 20 and grabbed 7 boards while Vince Kua pitched in with 16 points. Between these three there should be enough firepower to keep the team above the .500 mark however this team definitely needs to find their identity and style of play.

At any time, S.W.I.S.H can explode on offense but defense will be the key to victory in Week 2. Ball Don’t Lie needs to maintain the effort throughout the entire game without any luls in effort.

For the last game of the evening we have a potential Finals matchup between a solid Veteran team in Grind Time and Eastside Movement, who secured the no 1. Pick overall in the draft.

Last week Grind Time had the bye and many players were in attendance to catch the action. No. 2 pick Kareem Jackson will be a problem and it will be interesting how he fits in with the Grind Time style of basketball. Randy Osei and Aaron Martin should be a solid back court combination and with defensive specialist Marlon Hamilton, sharp shooter Nima Baeidfar and former Finals MVP Andre Xavier in for support, Grind Time will be aiming for the top prize.

Eastside Movement has a deep roster and seemed to instantly gel on the court.  Last season's MVP and this year's No.1 Pick Shaq Dover provides a foundation for the team as he is able to get his bucket but also set up his teammates for success. Dover was 2 rebounds and 1 assist shy of a Triple Double in Week 1.  Chris Asomani had a crazy game last week and finished with 24 points and 9 boards in his debut at Hoopdome. Graham Teffrey showed up and stunned us all as he wrapped his night up with 16 pts and 5 reb.

The real story and deciding factor is DOVER vs JACKSON.

You might want  to stick around for  this one.