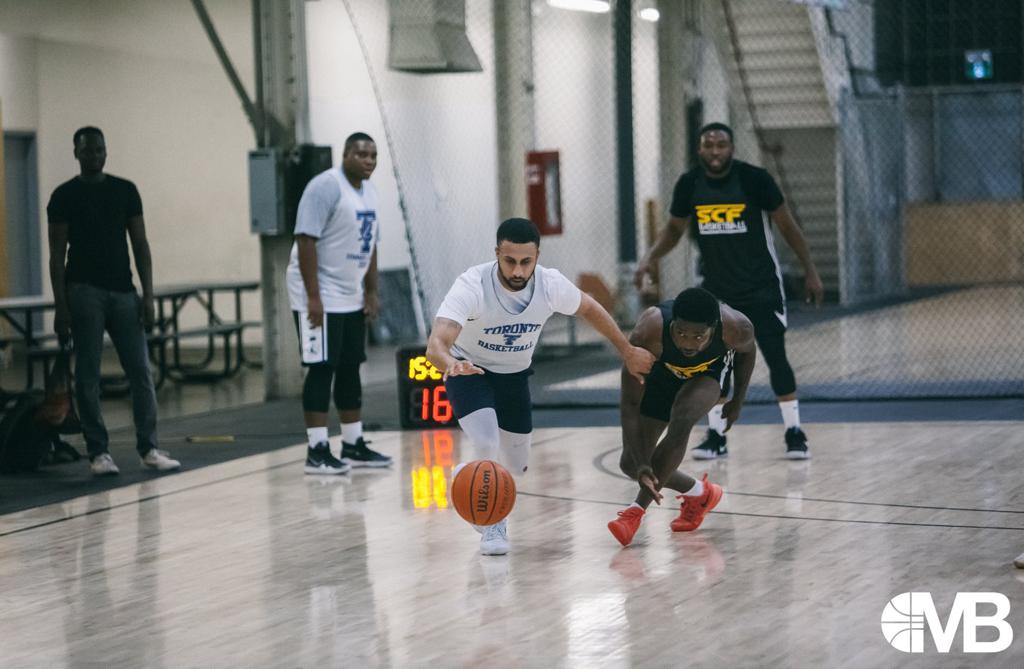 The defending champions are off to a quick start at 3-0 which isn’t a good sign for the rest of the league as they usually start off slow. They Will have their hands full against TBD who on paper have all the right pieces to become Champs in Megacity.

Toben is a "machine" that keeps going and going. Toben escaped with a narrow victory over Hong Shing, which seems to give Toben fits over the Past couple years. Toben Takes on GBD next!!

Team CZ won the games they were "suppose too". Their schedule is about to get tougher. Last week they had a bye.  This week Team CZ plays New Regime which is a step up in competition. We shall see if they really deserve the # 3 spot.

New Regime got off to a rough start to start the season losing the first 2 games of the season but has quickly turned The season around improving their record to 2-2. This team is in the top echelon and is scary when they have their full roster.

Last Seasons Finalist are on a rare 2 game losing streak. Dropping games to Swat and Toben. Hong Shing Will look to take out their frustrations on Desta in there next game to get back into the winning column.

Lost a tough game to New Regime that went down to the wire. This team is one of the top teams in this league when they have a full roster. They look to get back into the win column vs Swat next. The matchup between Rouse and Girbran will be the main attraction as both can put up points in a hurry.

GBD got into the win column by blowing out SCF. They were a playoff team last session and are looking to make a push to get into a playoff spot. They have a tough game vs Toben this week. They are hoping to pull off a major upset!!

Desta was short-handed vs Swat last time out and paid the price getting blown out. In this league it's very difficult to come with 5-6 guys and expect to get Dubs on a consistent basis. The bright spot for Desta has been the play of Ben Halie who continues to show he is virtually un-guardable with his craftiness.

They have not started the season the way that they wanted to being the only team without a win so far this session. They have the week off to get their minds right! Hopefully the rest is exactly what they need so they can regroup and make a run in the 2nd half of the season to sneak into the playoffs.