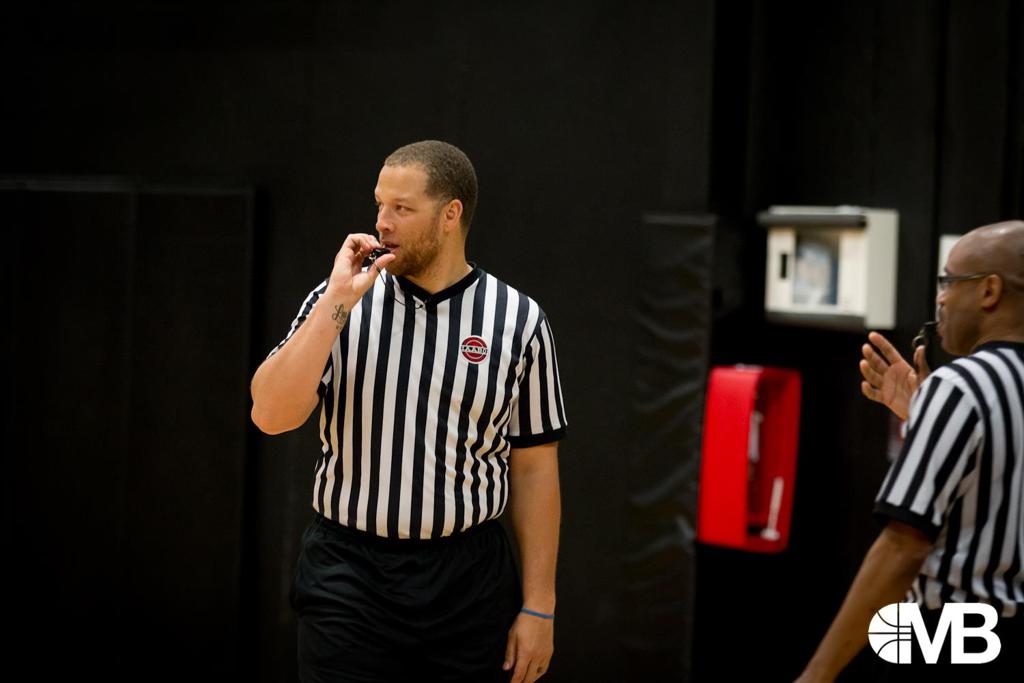 Toronto Swish is coming off a tough loss last week against District 6.  Ahkeem Messam has been the main offensive threat while  Andre Kolar and  Sam Bhachu has stepped up when needed. If Toronto Swish can play just as hard on the defensive end, they might just get away with one this week.

Grind Time won a double OT thriller last week against Project X. Grind Time was able to get their opponents off their game and ultimately prevailed as the better team.  With such a deep roster, Grind Time will be looking to lock up the rest of the season on a winning streak.

Project X had a team meltdown last week after the double overtime loss against Grind Time. Although they sit at the top of the standings, its going to take that much more with Justin Fields and Emron Rodgers out the line up due to suspensions handed out by the league.

District 6 had a great offensive game last week against Toronto Swish.  Justice Scarlett has had an exceptional last few weeks as he laid out back to back double double performances. This game should be a battle. May the best team win.