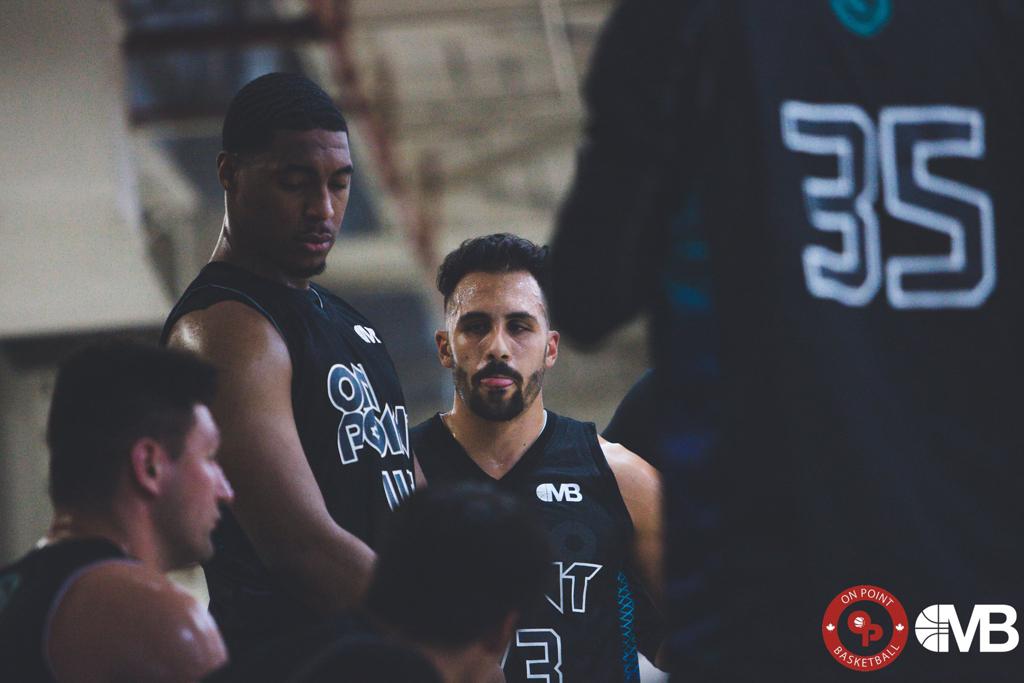 This weeks action features new faces on new teams as GM's closed the trade deadline with a flurry of action.

Ball Don't Lie is coming off a not so easy victory against a team they should have had an easier time with. This could be the wake up call they need as they battle it out against Grind time (league rivals) in week 6.

Grind Time had a bye last week and are looking to attack with fresh legs. Despite having a stacked roster they find themselves in the bottom half of the standings and will make a second half of the season run to make up for a slow start.

In a battle for playoff positioning, Spicy P's will looking to carry the momentum from last weeks victory over S.W.I.S.H.

Rookie, Josh Ogden, had a break out game after suffering an injury in the first game of the season while Akai Netty also had a standout performance.

Rapchaz picked up two key ingredients to their playoff run before the trade deadline. Brandon Chase and Chris Dash should add much needed fire power to the roster. Lets see if the new features can translate  into victories.

Box Out is coming off a tough loss to Ball Don't Lie last week but competed with aggressive defense. Outside of Matt Ziobrowski and Harrison Ponnudurai,  someone needs to pick up the offensive slack.

Kawhi Not is in the fast lane right now as they have been playing to near perfection these past few weeks. Shaq Dover is a difficult match up for any team but when you add Nicholas Cruz and Stefan Grujic to the equation, its looking dark for the rest of the league.